Here is one of Edgar’s many takes on La Catrina, also known as a sugar skull girl. This highly popularized figure in Chicano tattoo culture derives from the engraving La Calavera of La Catrina (c. 1910) by artist Jose Guadalupe Posada. While La Catrina has become one of the most recognizable symbols of Día de Los Muertos, her origins are separate. La Catrina, a feminization of the slang catrin which meant a man of good taste, was part of a collection of political cartoons satirizing the Mexican political elites at the time who emulated European customs and supported the plutocratic leader, Porfirio Díaz. Posada’s subtle, satirical reminder that even the rich face death would ultimately become much subtle later that year as the Mexican Revolution erupted. His popular character, La Catrina, would become embedded in the culture when it was included in Diego Rivera’s mural, Sueño de una Tarde Dominical en la Alameda Central.

The role of La Catrina as the representative of Día de Los Muertos comes from the pre-colonial roots of the celebration. In the Aztech tradition, Mictēcacihuātl, the queen of the Aztec underworld of Chicunamictlan, cared for those who died. To honor their departed, offerings would be placed on altars, altars which included human skulls. As the Spanish invaded, they replaced the skulls with sugar skulls and moved the tradition from a month long summer celebration to one which corresponded with All Saint’s Day.

Young women feature prominently in the Chicano tattoo style. Aside from La Catrina, there is the payasas, a woman in clown makeup which symbolizes the ‘laugh now, cry later’ mantra popularized thought-out this style and in the carceral system, and the charra, or cowgirl. You can read more about the spread of the Chicano tattoo style here. 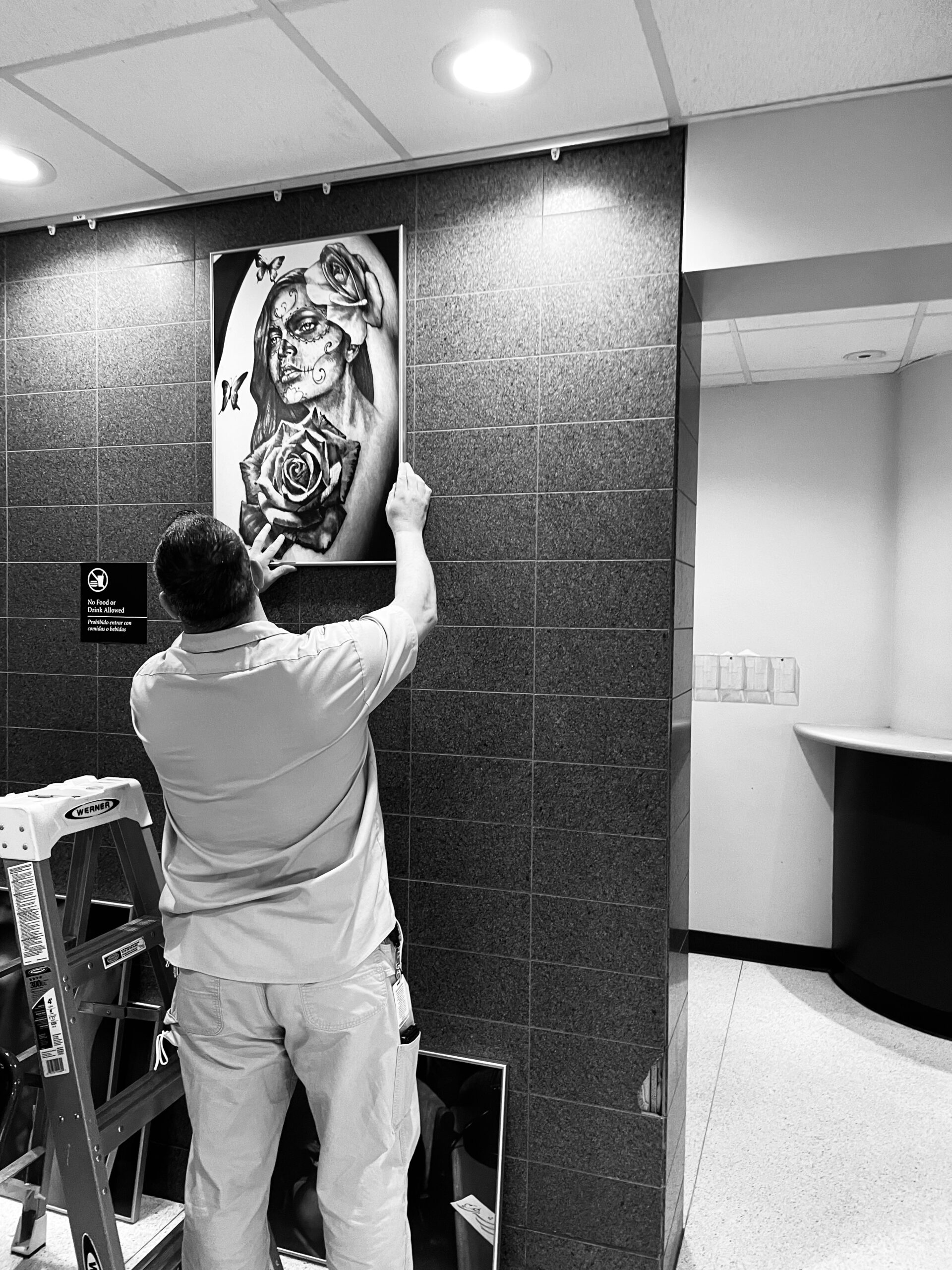 Body Art of the World

Other work from Drawn Skin 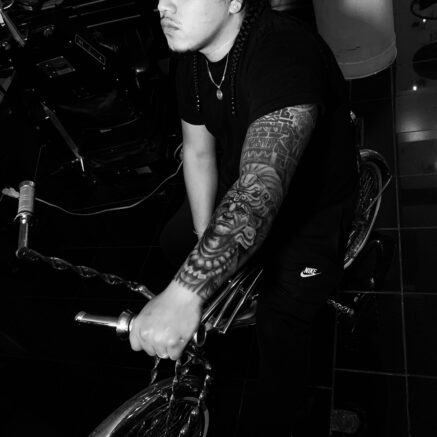 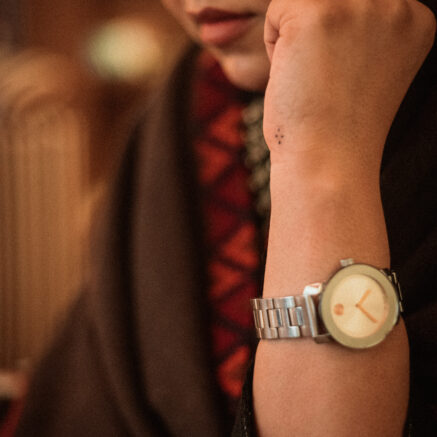 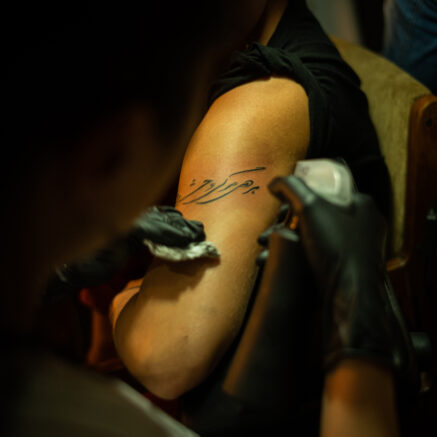 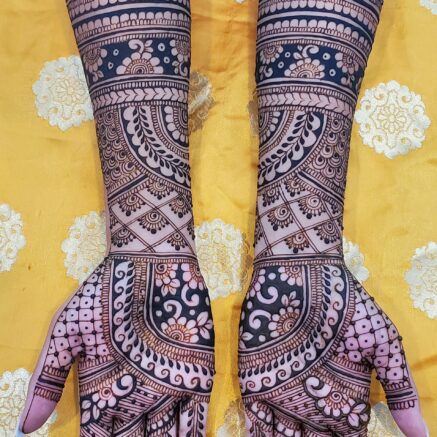 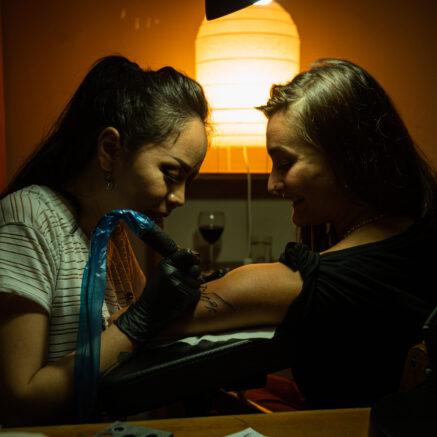