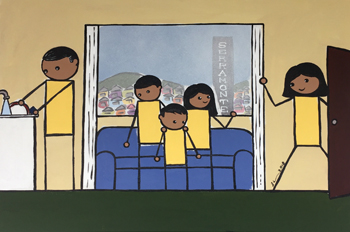 Listen to Bren tell the story of this painting here:

It has always been said that Filipino nurses can be found in almost every health system in the United States and worldwide. Nurses have become one the Philippines’ “exports”. The presence of Filipino nurses in the US has historical roots from its years under American colonial rule.

In 1898, the U.S. bought the Philippine archipelago from Spain at the end of the Spanish-American War as a part of the Treaty of Paris. In an attempt to win the favor of the Filipino people and ease the transition of power, President William McKinley claimed the colonization of the Philippines was a “benevolent assimilation,” assuring a full measure of individual rights and liberties.

During that time, the Philippines had few medical hospitals and clinics, primarily set up by the Spanish colonial government and missionaries. During the war, infections and communicable diseases were rampant among troops, prompting American soldiers to organize and start a health care system.

Soon after the Philippines became a U.S. colony in 1898, the U.S. implemented American nursing programs in the Philippines. The Americanized nursing curriculum inadvertently prepared them to work in the United States more often than not, under English language instruction.

The first mass wave of Filipino nurse migration to the United States takes place in the 1960s, but it takes place under the auspices of what was called the Exchange Visitor Program.” The Exchange Visitor Program was created in 1948 to bring people from other countries to the U.S., where they would work and study for two years, and learn about American culture. The program didn’t specifically target the Philippines or nurses. Rather, it was created to combat Soviet propaganda during the Cold War by exposing foreigners to U.S. democracy.

Today, while Filipino Americans only account for 4 percent of all the different types of nurses in the U.S., they disproportionally account for about 25 percent of Covid-19 deaths among nurses. This isn’t the first time that migrant Filipino nurses have been on the frontlines of hospitals and emergency rooms in America. After the U.S. colonized the Philippines in the late 19th century, the country has frequently relied on Filipino health care workers to mend the staffing gaps in America’s patchwork health care system, especially in times of medical crisis.

The Sarimanok & My Immigration Story

Other work from The Sarimanok & My Immigration Story 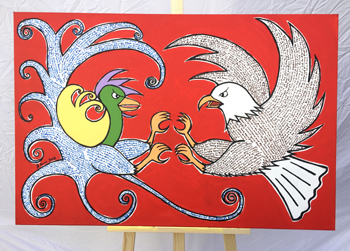 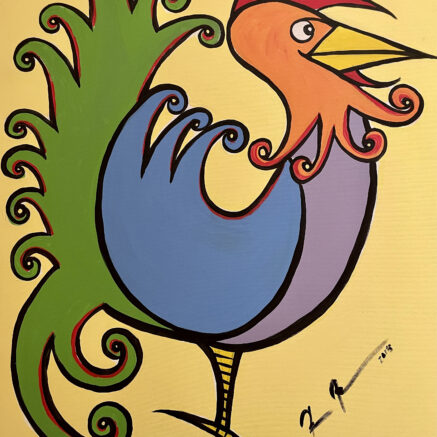 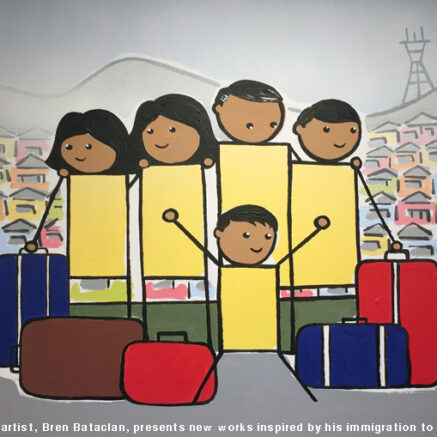 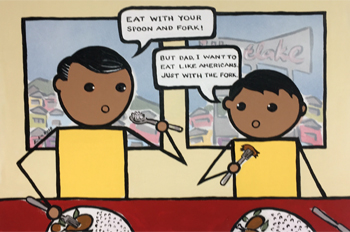 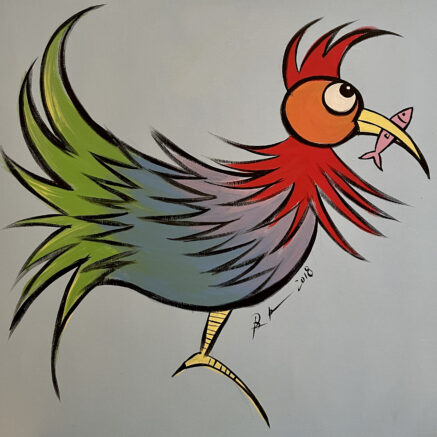