Inspired by the scientific interests of Jason Samaroo, a Cellular and Molecular Biologist at Boston University, this poem, “Phylum Cnidaria,” is intended to introduce biological nomenclature and classification about this group of organisms in plain English. 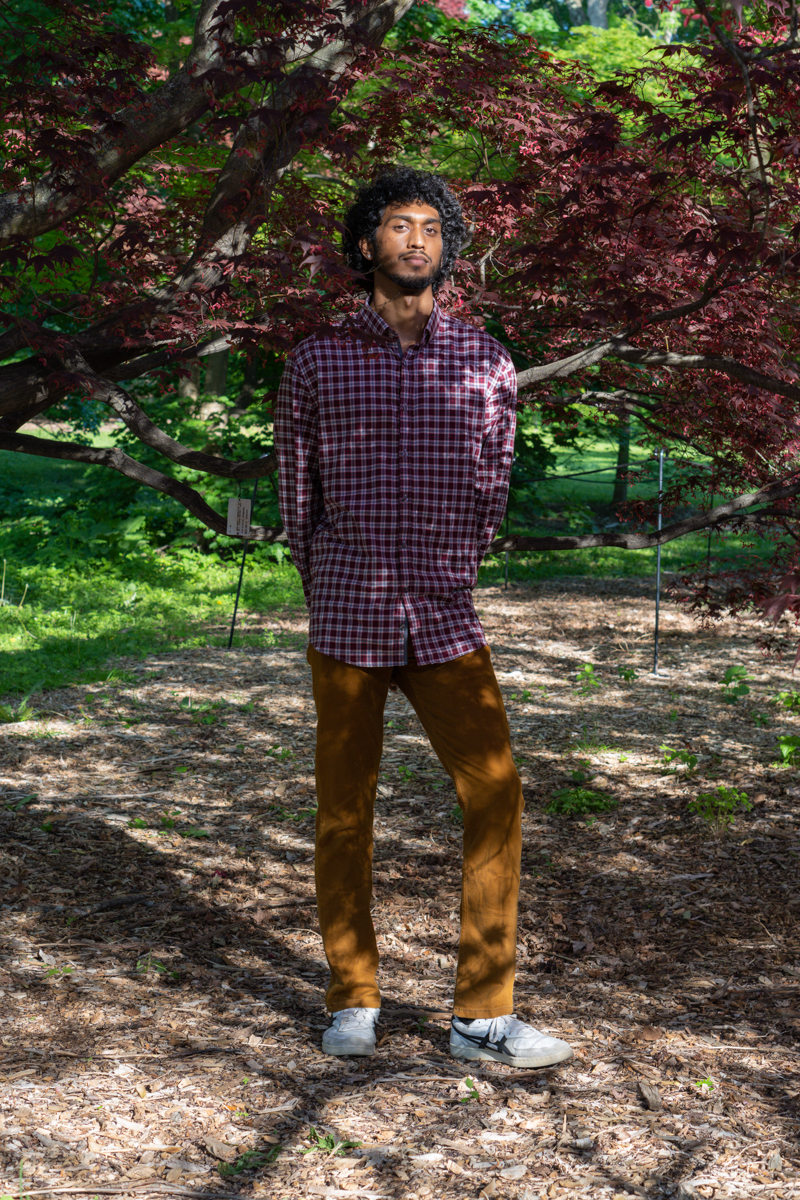 Binomial Nomenclature
what we call things in nature
isn’t conjecture
and the laws of zoological disposition
ensure
that living things are each unique in appellation
because man-o-wars are not men-of-war:

Oft called jellyfish, they’re actually siphonophore
the aggregate of many nectophores
carnivores in the Kingdom of Animalia
where to file ‘em among phyla
‘twixt Xenoturbellida and Acanthocephala?

More than a sponge, less than bilateria
known for cnida and the stinging cnidoblast,
ptychocysts and spirocysts hold their food fast
below a kingdom but above its class,
file ‘em, nigh, Daria.

Eleven thousand species, none among them zoonotic
colonial, zooidal, aquatic,
and those “flower animals”?
Anthozoa:
Sea anemone. Not an enemy.
They’re corals, our friends, like seafans and sea pens.
Sessile. Stalkless. Attached and attaching
a chorus of colors where the sea is euphotic.

Zooxanthellae emblazon the coral reef
with Paracanthurus and Amphiprioninae
(that’s hippo tang and clown fish)
but from these sea enemies they must flee:
Chironex Yamaguchii and the newest, Malo Kingi.
Beware box jellyfish! They don’t box. They’ve a venomous sting.
Cubazoa with nematocysts will take Nemo down.
These jellies are not cute, they’re recidivists.

Such deadly foes owe another, gentler class,
for their phylum’s reputed mystery, grandeur, and allure.
When Scyphozoa amass
like floating globules of glass
that metamorphose from gelatinous cocoon
to transparent balloon—
These are the graceful, peaceful jellyfish.
No bones, no heart, no brains needed to swim.
Who needs a head when you can bloom
and the moon
jellyfish regenerates its limbs?

The only freshwater Cnidarians
are immortal aquarians.
In the Charles River, Mystic Lake or Walden Pond,
the mystical Hydrozoa need no magic wand
to conjure body parts—
a lost head or a broken heart
won’t make it stop.
It’s only when the last water drop
evaporates from the dish
that these ageless polyps perish.

Adreporaria, Antipatharia
are a mere few among seafaring Cnidaria
unseen, unheard, uncanny
in diversity and prolific population.
So much more than a classification:
(a man o’war isn’t a jellyfish, isn’t made of jelly, isn’t a fish)
a nickname isn’t the same
as a given name—given
to every living creature
each with its place in the family tree.

In our planet Earth’s vast ecosystem,
like Medusa, Obelia and Aurelia,
vital, distinctive and unique,
we are multitudes.
Incalculable, innumerable,
we are each
creatures of creation
named, known
and
essential
including
you
and
me
- Sophie Laurence

The Poetry of Science 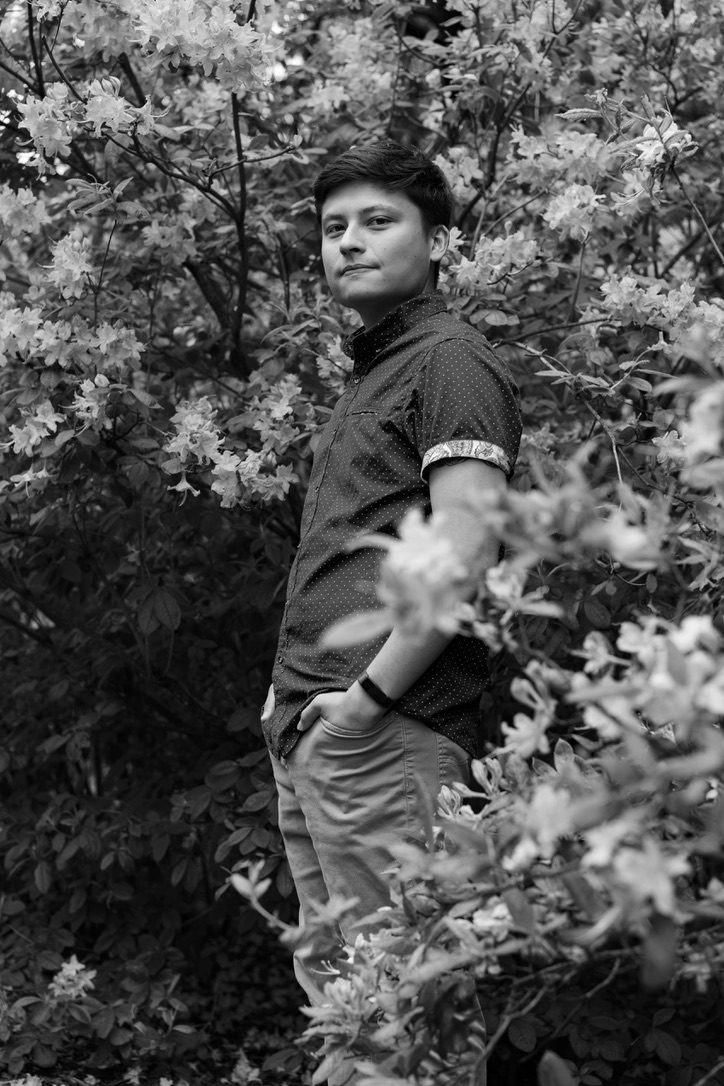 The Project: Scientists of color and local poets of color are collaborating to create poetry based on the work, motivations, and history of the scientists. We are working with fine art photographer Vanessa Leroy, to create portraits of each scientist for public display alongside their associated poetry. Selected poets and scientists will be published in a dedicated issue of an award-winning literary journal. Our Mission: The Poetry of Science counters the negative associations handed down by systemic racism by creating new and positive associations between people of color (POC), the arts, the sciences, how nature is perceived, and what it means to generate knowledge. In this context, POC offer new ways to understand and create novel realities to resist systems of oppression.

Other work from The Poetry of Science 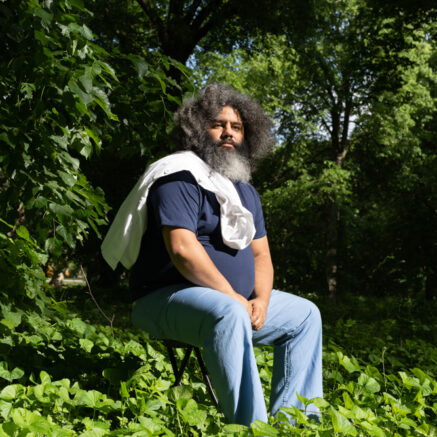 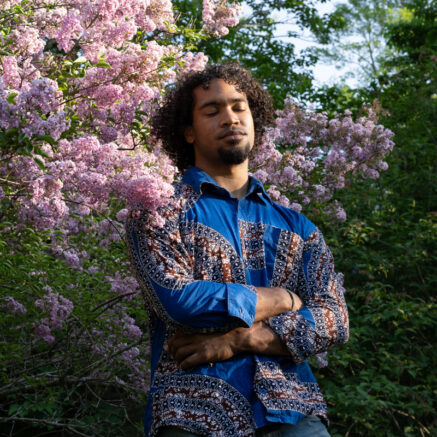 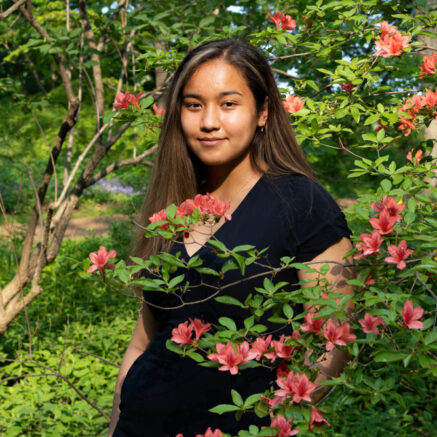 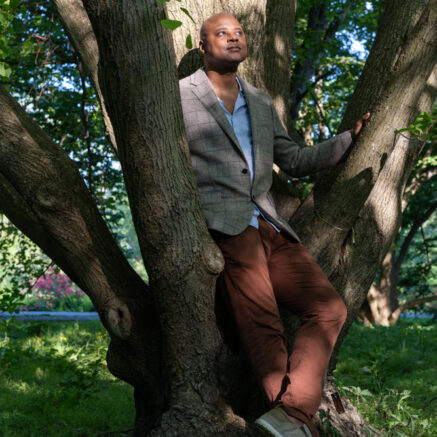 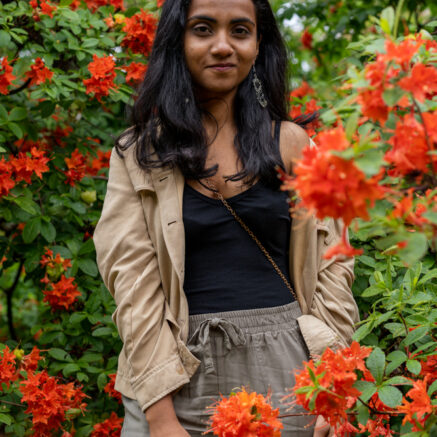