The area that is now Chelsea, Massachusetts, was known as Winnisimmet by the Massachusett people who originally inhabited the area. This name means “good spring nearby.”

Members of the Massachusett were some of the first native people to have contact with European explorers in America. While the remaining portions of their common land were sold in the early nineteenth century, descendants of the Massachusett nation continue to live in the area of Greater Boston.

Members of the Massachusett were some of the first Native people to have contact with European colonizers in Turtle Island. Indigenous people were often forced into unfair crediting schemes which led to the remaining portions of Indigenous common land being sold in the early nineteenth century. Descendants of the Massachusett nation continue to live in the area of Greater Boston.

Massachusetts General Hospital acknowledges that the land we where we live and work today is located on the ancestral and contemporary lands of Indigenous people. The land where MGH Chelsea HealthCare Center now stands is the homeland of the Massachusett people, who served as stewards and caretakers of this land for generations before the arrival of Europeans. 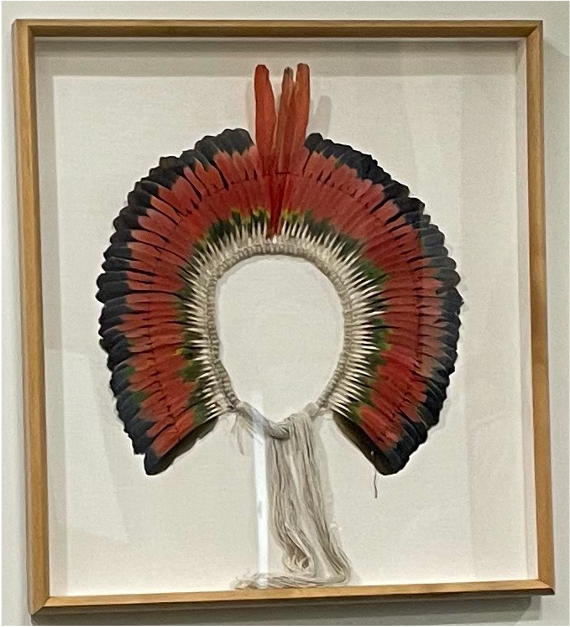 Headdresses or feathered war bonnets are worn by Indigenous people for ceremonies and rituals, and were worn frequently in battle as well. Feathered war bonnets were given to Indigenous warriors who showed great bravery and valor on the battlefield and were marks of distinction. The Winnisimmet Headdress was made by an unnamed artist of the Massachusett Nation. It consists of a single row of red and brown eagle feathers, with three central red feathers attached to the center of the bonnet crown. Each eagle feather is earned through an impressive feat in battle, and the war bonnet signifies the courageous character of the individual wearing it.

There are immense health disparities likely owing to structural oppression afflicting the Indigenous communities of Turtle Island. Indigenous people have a higher infant and maternal mortality than the general U.S. population. American Indians and Native Alaskans have higher mortality rates with a large number of diseases, including chronic liver disease, diabetes, self-harm/suicide, and chronic respiratory diseases. Indigenous people also have a lower life expectancy than the overall U.S. population.

These health disparities are striking and can be analyzed through a systematic lens accounting for the lack of access to healthcare for American Indians and Native Alaskans. Many Indigenous people in the US receive healthcare through the Indian Health Service, which is part of the US Department of Health and Human Services. It provides care to 2.2 million American Indians and Native Alaskans. Unfortunately, IHS continues to be underfunded by Congress which greatly limits the amount and capacity of services offered. In fact, one study by the National Congress of American Indians found that for tribal members to receive the same care as federal prisoners, they would need to double the amount of funding to IHS. To receive the same care as that provided by Medicaid, funding would need to be increased even more. This demonstrates the systematic undervaluing of care towards the Indigenous people of Turtle Island, which likely contributes to the health disparities Indigenous people continue to face. 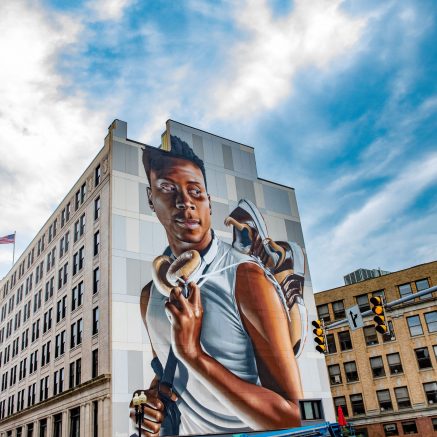 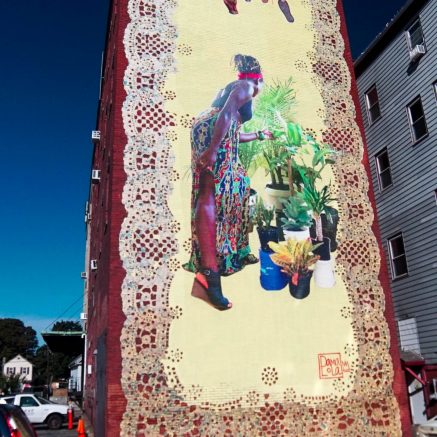 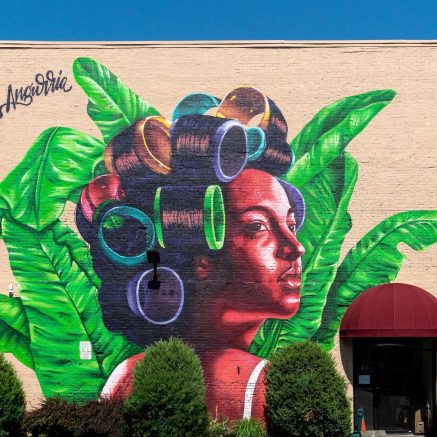 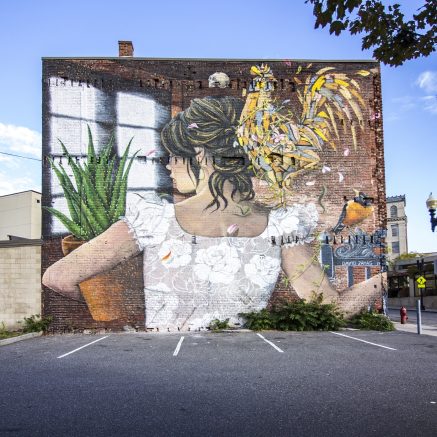 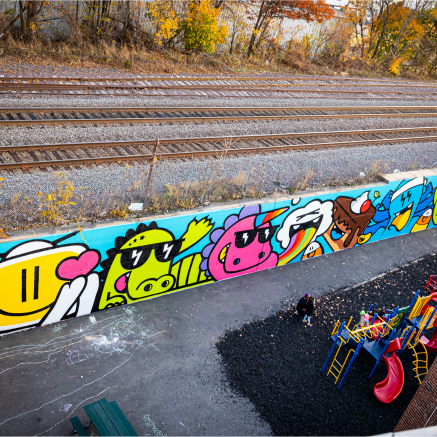