The struggle for equity spans race, gender and orientation. In this moment we all stand together in unity.

“A chain is no stronger than its weakest link.”

The battle for equity is one fought by many. This photograph highlights the inherent intersectionality in movements to achieve equality in race, gender, orientation, and countless other dimensions of human identity that have been leveraged against people. In this image, activists gather behind emblems of support for LGBTQ+ rights and racial equity. Historical movements for equal treatment have often been guilty of exclusion, but as embodied by the spirit of Ubuntu, there is only strength in uniting towards a shared cause of equality. 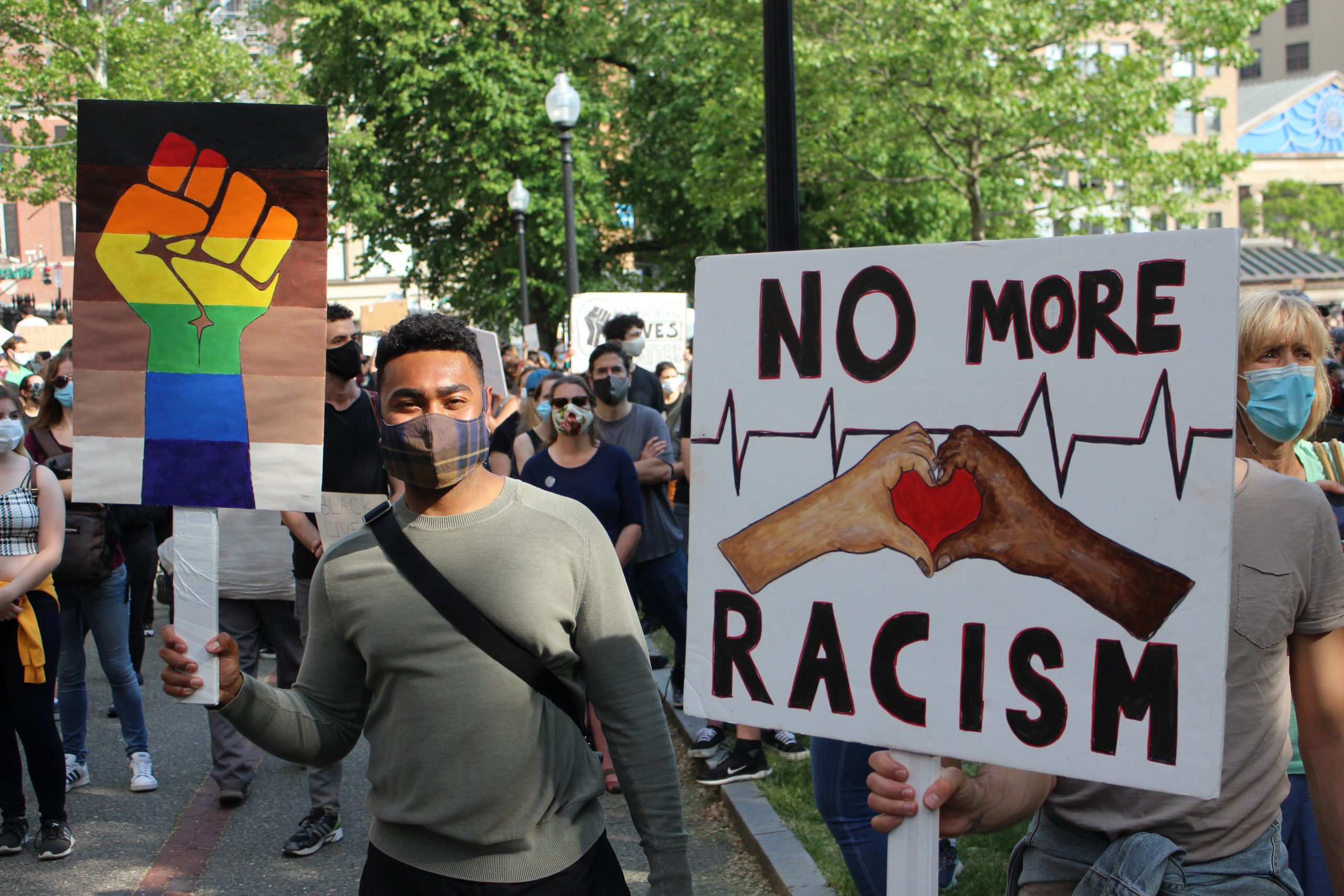 Taken during the 2020 Black Lives Matter protest in Boston, MA, here we see the Black Power fist, an emblem of strength and solidarity against racial discrimination, coming together with the LGBTQ Pride colors to symbolize intersectionality— the interconnected nature of multiple identities such as race, gender, and sexuality—highlighting the history of the LGBTQ movement. Transgender women of color, led by Marsh P. Johnson and Sylvia Rivera, played a significant role in the LGBTQ community, including the Stonewall riots that sparked the LGBTQ movement. Despite their significant role in racial justice and LGBTQ activism, Black trans women disproportionately face racism, homophobia, and transphobia. In the fight for LGBTQ rights, we must center Black trans people.

Ubuntu is a exhibition of the photography of Amir Leung-Tat. An interpretation of the Nguni term which means "I am because we are" and associated African philosophy which promotes the interconnectedness of humanity, Leung-Tat's work represents a poignant exploration of the vast totality of the black experience through the eyes of an artist coming of age. Shot during his time in Keyna, as well as during the 2020 Black Lives Matter demonstrations in Boston, MA, his work captures the enduring connections and similarities that override geographical differences. Despite the forced separation of Black bodies from their homeland, there is a vibrant energy and resolve to overcome obstacles and a singularity of spirit that remains connected across time and space.

Other work from Ubuntu 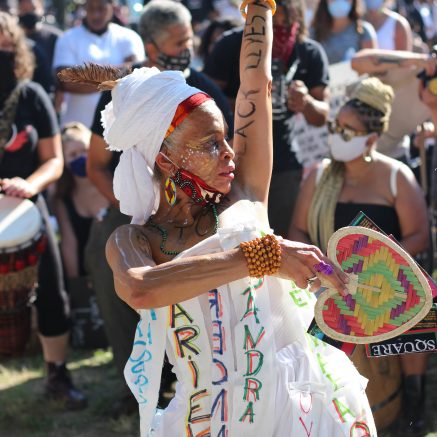 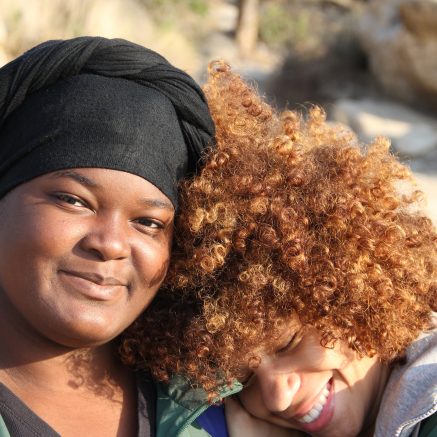 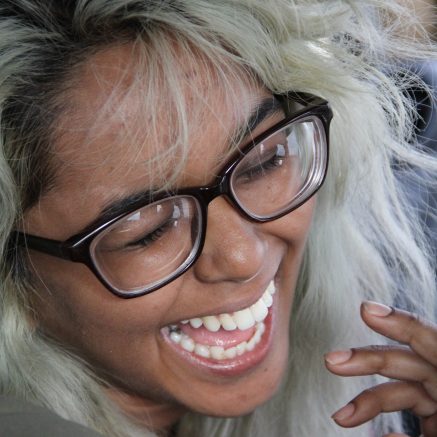 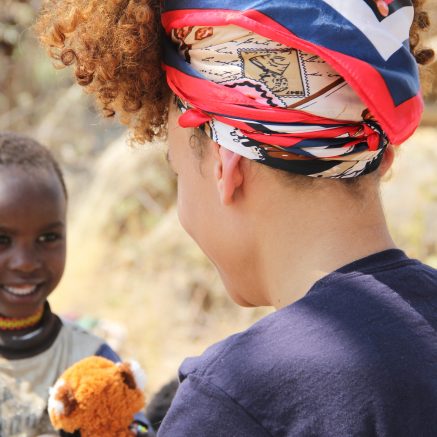 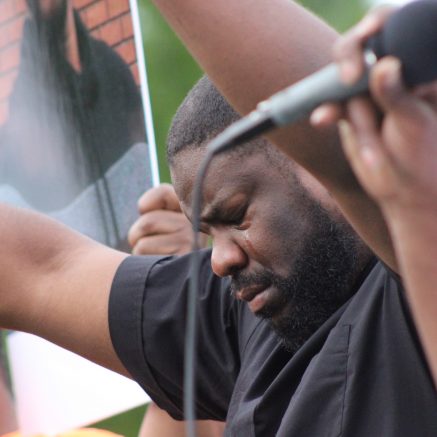